“In this sweeping history of what was formerly known as ‘miscegenation,’ Sheryll Cashin beautifully unfolds the history of interracial intimacy from the earliest days of the colonies until the current reemergence of the white supremacy movement. At the center of this narrative, Cashin places the Loving v. Virginia Supreme Court case of 1967 which finally overturned all statutes penalizing interracial marriages. Through a wonderfully readable set of stories, including references to popular culture, Cashin provides an accessible, essential, and ultimately hopeful view of racial relationships in America.”—Henry Louis Gates Jr.

“White supremacy has long foiled love, and love has long foiled white supremacy. Sheryll Cashin offers us this essential historical revelation in Loving. This fascinating and accessible story puts the fifty-year-old Loving v. Virginia decision in much-needed historical perspective and shares its unknown post-history. In the end, Loving offers an optimistic showpiece of the possibilities of an antiracist America divorced from white supremacy where ‘dexterous’ acceptors of difference can marry, can befriend, can love the identical hearts under our different-looking skins. Loving give us the historical tools and urges us to renew our old fight for the human right to love.”—Ibram X. Kendi, author of Stamped from the Beginning: The Definitive History of Racist Ideas in America

“Cashin makes a compelling argument that interracial intimacy, though in and of itself inadequate for eradicating white supremacy, contributes to a racial dexterity the likes of which will be crucial to that task in years to come. With rich historicity and sharp analysis, she explores the ways in which interracial romance has long served as a bogeyman for racists but is now helping to create a critical mass of whites who may, finally, see fit to join with their black and brown partners, lovers, friends, and colleagues to forge a new and better nation.”—Tim Wise, author of White Like Me: Reflections on Race from a Privileged Son and Dear White America: Letter to a New Minority

“Sheryll Cashin tells a historical story that is at times chilling, at times heartening, and always astonishing. But it’s her vision of the future, embodied in Cashin’s term ‘cultural dexterity,’ that makes Loving something even greater: a road map to a bright American future.”—Daniel Okrent, author of Last Call: The Rise and Fall of Prohibition

How Interracial Love Is Saving America 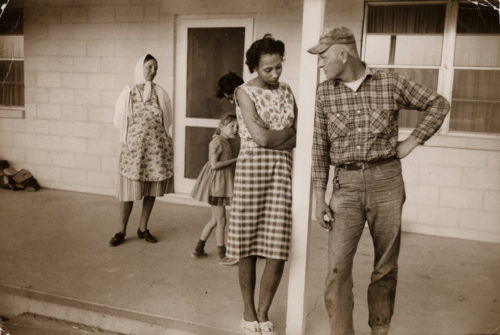 This essay was published in the New York Times opinion section, on June 3, 2017, adapted from “Loving”.

Sheryll’s new book “Loving”, is available for you to order now!

Her new book, Loving, was released on June 6, 2017 in conjunction with the 50th Anniversary of the landmark Supreme Court decision in Loving v. Virginia, which struck down bans on interracial marriage. In it she explores the history and future of interracial intimacy and its potential impact on American culture and politics. Read More… 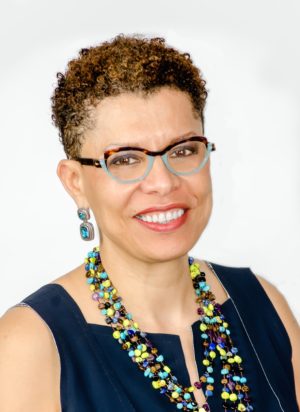 Sheryll Cashin, Professor of Law at Georgetown, writes about race relations  and is a passionate advocate and sought after speaker.